Understanding The Noises Your Car Makes

How to Identify What You Hear

There are many sounds that a car can make, and sometimes they can signal that something is going wrong. If that is the case, you’ll want to be able to interpret the sounds you hear to be able to get the right auto repairs. When you can distinguish certain problems by their sounds, it can be easy to diagnose and repair them. Below are some of the sounds you can hear from your car, where you’ll hear them coming from, when you’ll hear them, and which auto repairs may be necessary to solve them.

The engine is almost always in the front under the hood of your car, so any strange noises coming from beyond your dashboard could be the engine or any of the related components. When starting the engine there will be a revving noise and then a growl once the engine starts. If the revving sounds weak or the growling of the engine never starts it could definitely be a problem with the ignition or the battery that sparks the ignition. Scratching or squealing noises can mean your timing belts in the engine may have broken or the engine is not getting enough oil which can damage it.

Noises From Under Your Seat

The last place you’ll hear sounds coming from can be a little deceptive. If your windows are up it may sound like it is coming from somewhere else, but that is because it is most likely from your wheels or tires which aren’t technically inside your car. Squealing noises can be caused by issues with the brake pads being too low or the tire tread being too worn. While it isn’t an immediate threat, you’ll want to put your tires and brakes on the auto repair to-do list.

If you are looking for an auto repair shop in Powhatan, VA, come to Murray Automotive where we can interpret the noises your car is making and give you a diagnosis, and fix the issue. Call us at 804-215-1574 to learn more or to schedule service. 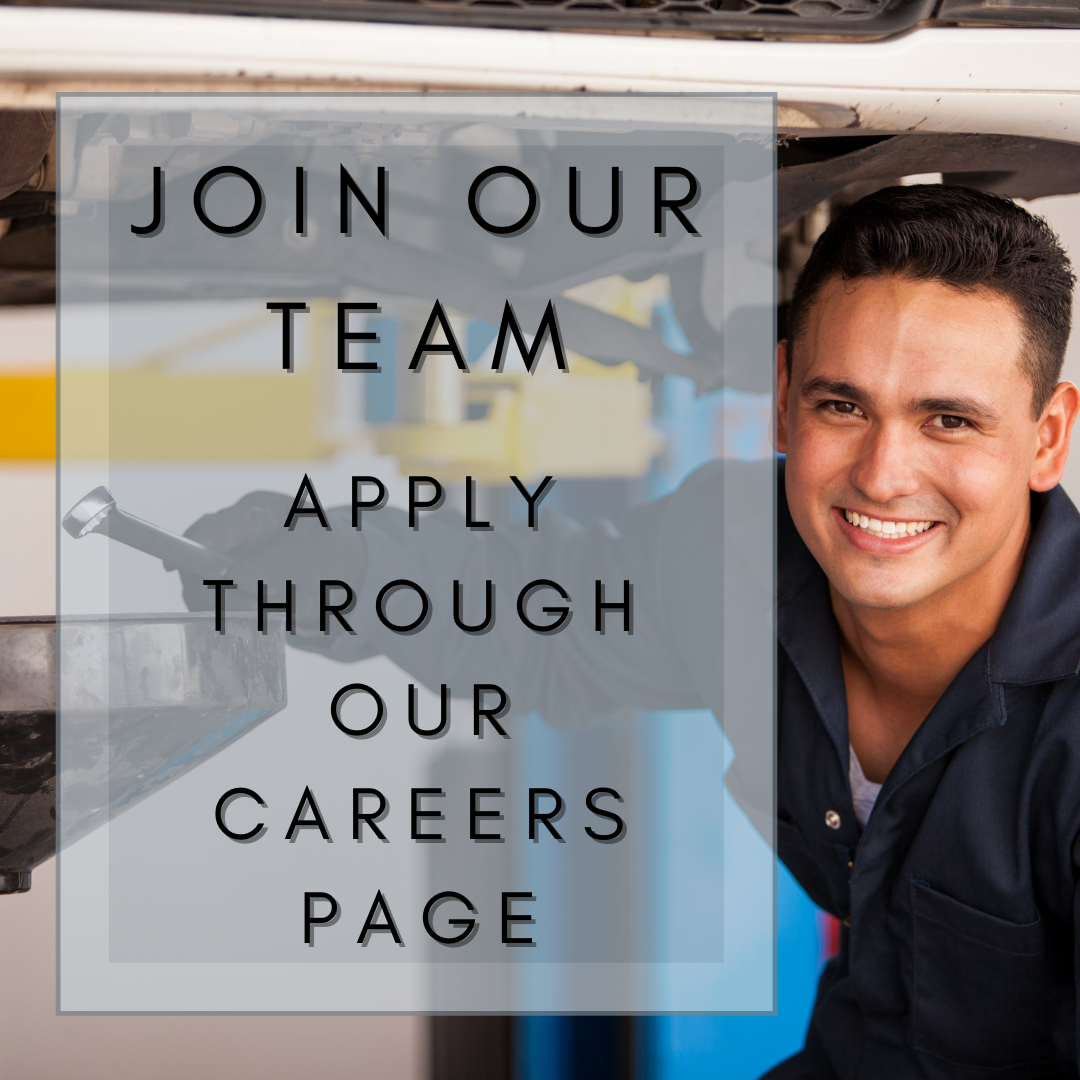